Back to Our Blog

Construction is now underway on the Bus Interchange which is intended to replace the previous bus exchange which was damaged in the 2011 earthquake. The Interchange will be operational from winter 2015, and will be used by about 70,000 people per day by 2041. The project has been jointly developed by CERA (Canterbury Earthquake Recovery Authority), CCC (Christchurch City Council), the New Zealand Transport Agency and ECan (Environment Canterbury). 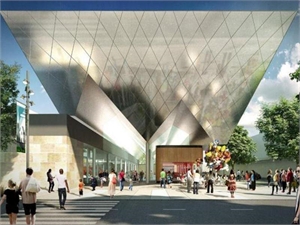 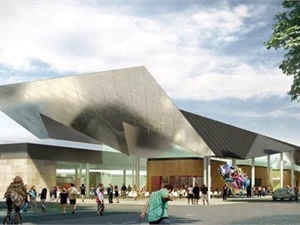 Keep your finger on the pulse

Enter your details below to stay up to date with all the latest EllisCo news and information.